With the arrival of spring, the skydiving birds head north again. N223AL had been operating in central Florida for the winter.


After landing at the Mulia Airport (WAJM) in the province of Papua on 08-Apr-2012, the aircraft was hit by gunfire from the surrounding hills. Both Pilots were injured, and three passengers sustained injuries, one fatal. After the attack the aircraft collided with an airport building. 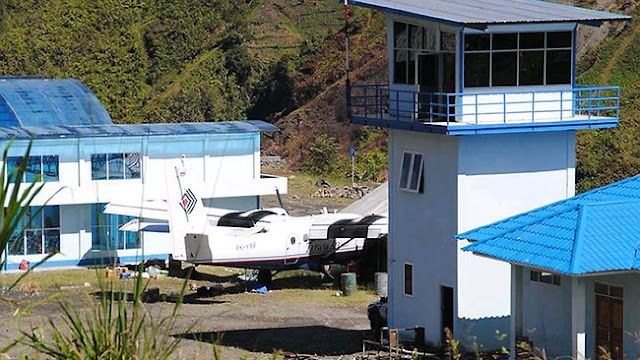