The Province of Manitoba's new Twin Otter MSN 272 C-GBEB was flown down to the Straube's Aircraft Services facility in Ogden, UT for painting. Although the aircraft was not completed as yet, they have posted some preliminary pictures as can be seen below. Appears that C-GBEB will be a smart looking aircraft upon completion. 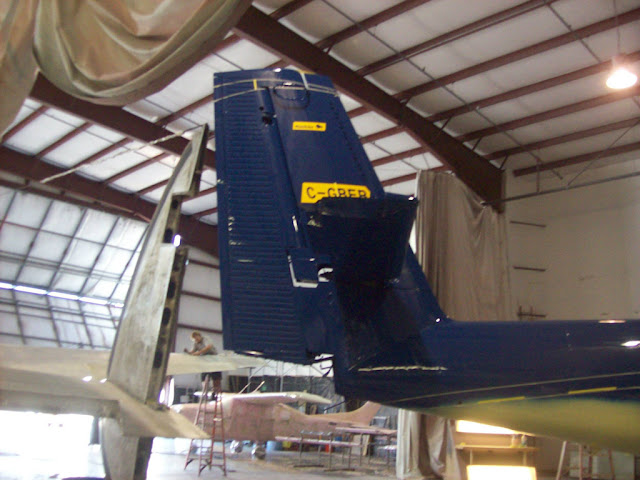 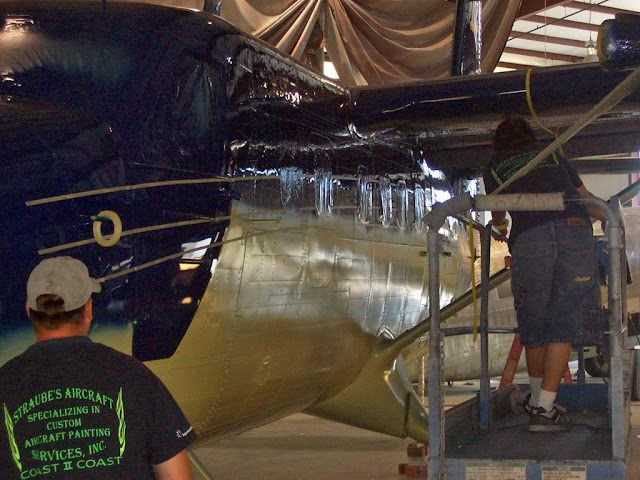 Tim Martin managed to improve on his previous shot of the Regent Airways Series 400 after its transition to amphibs.
Posted by Erik/64N21W at 18:13:00