As noted in the blog entry for 14-Sep-2013, the aircraft was sold to Eagle Air Transport on 26-Aug-2013, and has now been officially registered accordingly.

As mentioned in yesterday's entry for C-GVAQ there was a possibility that the aircraft would divert en route to Nome as a result of the weather. Dependent on local and en route & destination weather today, it is expected they will continue on to either Nome, or direct to Anadyr.


One of the challenges of delivery flights, is that the vast majority of Customers have chosen to not equip their aircraft with the optional de-ice system (as their operational environments seldom, if ever have a requirement for it). However, this lack of de-ice adds a layer of complexity to delivery flights, as the aircraft must often transit through areas where icing is common. As a result, this can often mean changes to routings and timings once the delivery flight has begun.

As can be noted in the first image below, C-GVAQ does not have de-ice boots, compared against the Barrick Gold example (which operates in an Andean high altitude environment) in the second image, which does. 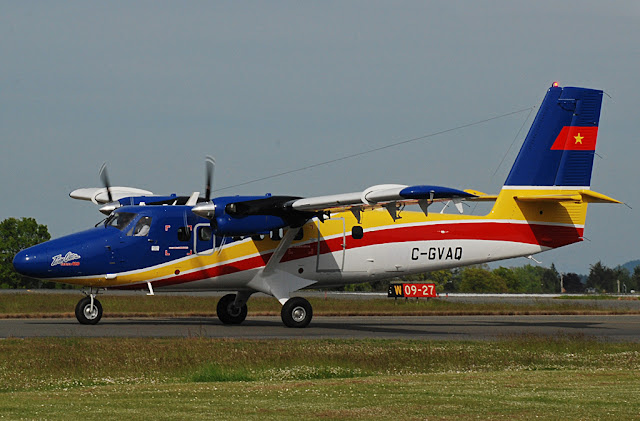 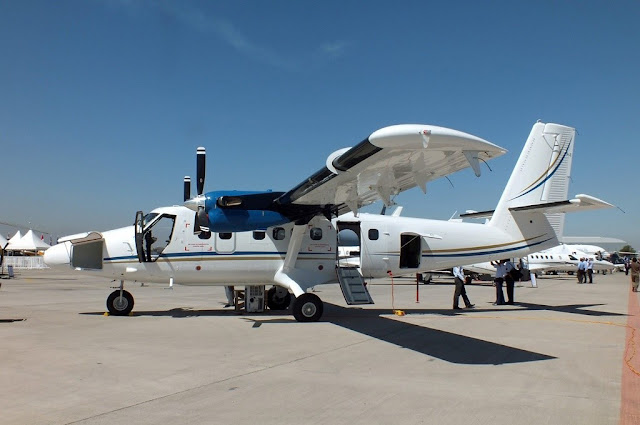