On 25-Dec-2013 the first non-scheduled cargo & passenger service operated from Anadyr to the village of Markovo carrying equipment inbound, and passengers back to Anadyr later the same day. Beginning in January 2014 the aircraft will enter scheduled service linking Anadyr with Markovo, Beringovsky and Zaliv Kresta. These services are currently flown by Antonov AN-24 and AN-26 aircraft, however the introduction of the Twin Otter will facilitate an increase in frequency of flights.

Chukotavia currently operates one AN-24, three AN-26 and eleven Mi-8 helicopters in addition to the two Viking Series 400 Twin Otters. 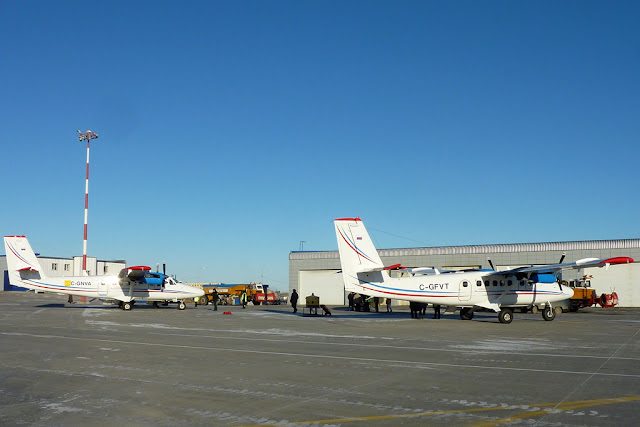