Sadly it appears we have another in a long line of Twin Otter losses in the challenging operating environment of Nepal.

Royal Nepal's 9N-ABB has crashed in the forest in the Argakhanchi district after departure from Pokhara. The wreckage was located on 17-Feb-2014 near the village of Masine Lek, and it has been confirmed that there were 18 fatalities. The crash occurred at the 7,000 ft level, and wreckage was found over an area of approximately 7 kilometers.

The aircraft was en route from Kathmandu to Jumla, with a stop in Pokhara, and carried a crew of 3, and 15 passengers. 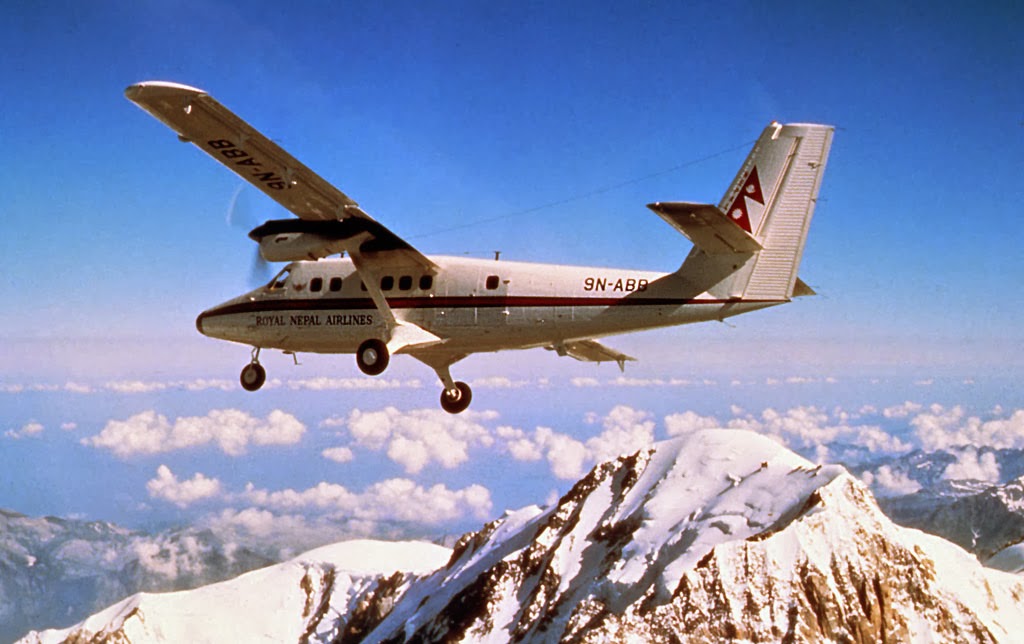 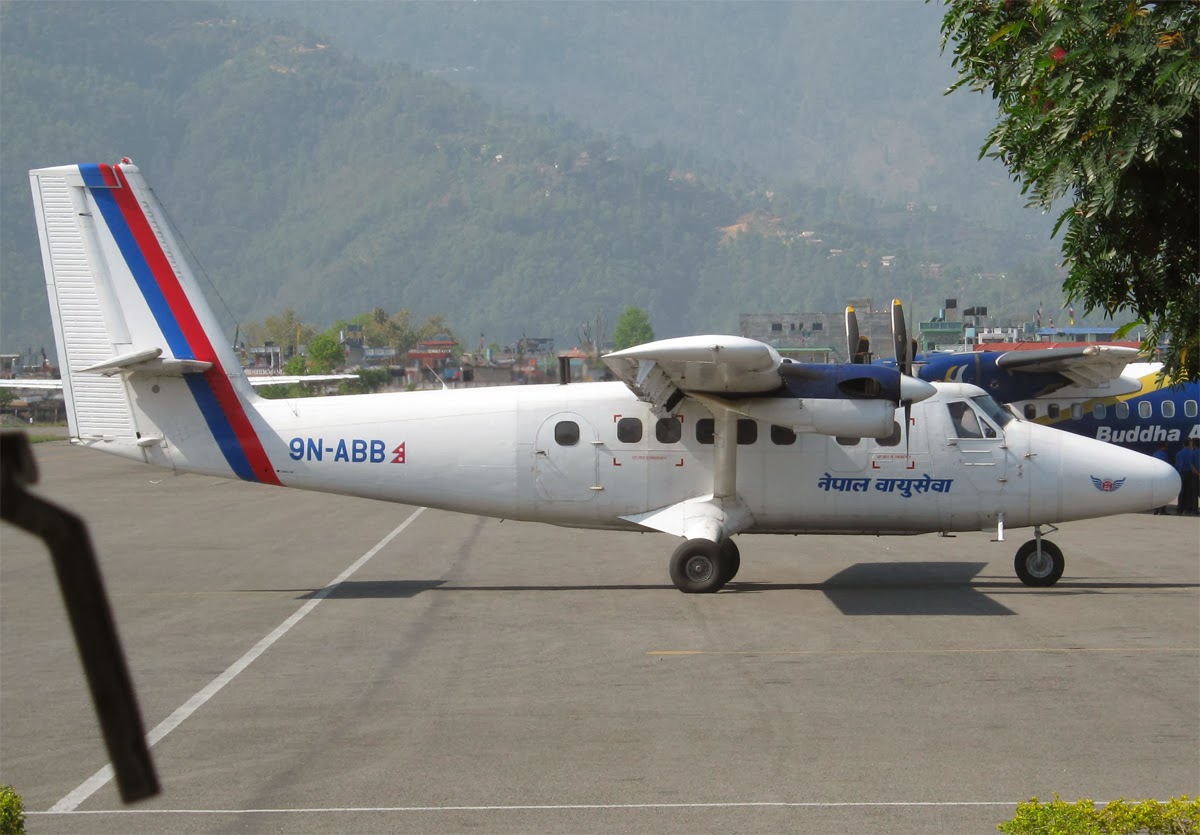