VH-XFM was positioned over to Cairns, QLD on 17-Feb-2014, and was expected to be exported following its acquisition by Vancouver-based Gravitas Aviation. However, after remaining at Cairns through 09-Mar-2014, the aircraft returned to Western Australia and over the past few days at least has settled in to a regular schedule from Karratha, primarily to Barrow Island. It remains registered to Fortescue Metals Group, operated by Helibits Pty Ltd.

From my Information Required post of 13-Mar-2014 regarding the aircraft seen below, there has to date been no confirmation of the actual identity. What has been determined is that the aircraft would likely be attached to the 427th Special Operations Squadron. Although the home of the 427th is Pope AFB in North Carolina, their aircraft are often noted at military and civilian sites in Nevada.


Yesterday, for a time I had posted a correction to the MSN's that belong to Nature Air's TI-BFN and TI-BFO. Considerable effort by Dave Thirlwall had gone into determining that the MSN's had likely  been reversed in the information that was previously published in a variety of sources. Late in the day, after learning that the original information had come direct from Nature Air, I removed the post.

Today, I am going to add the revised information once again, as there is sufficient data/photographs available to question the validity of that original information;

TI-BFN has since gone on to be damaged in a landing accident at La Fortuna, Costa Rica on 02-Jan-2014 as can be seen in the photographs below 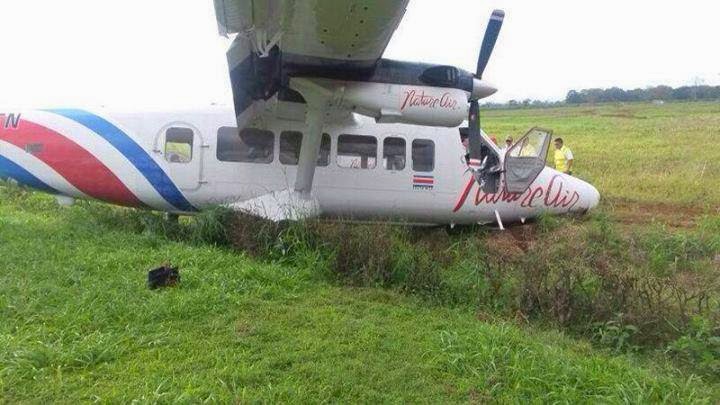 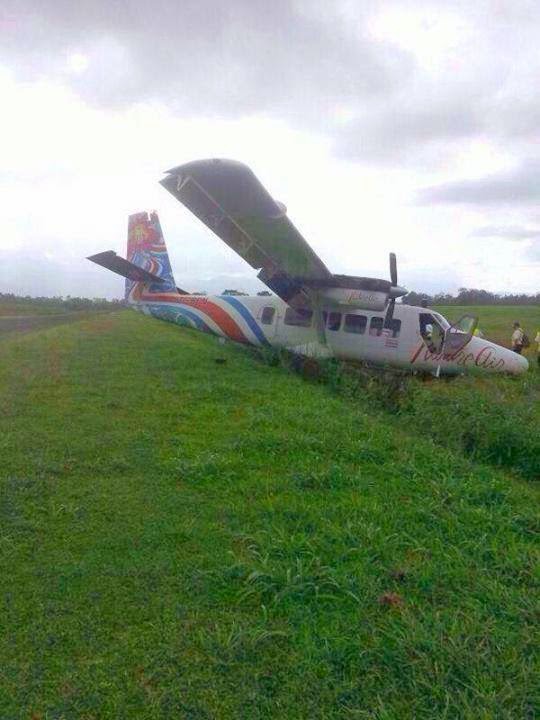 A nice couple of contributed photographs that depict the extent of Zimex Aviation's operation in Algeria, with six aircraft on the ground in February 2014 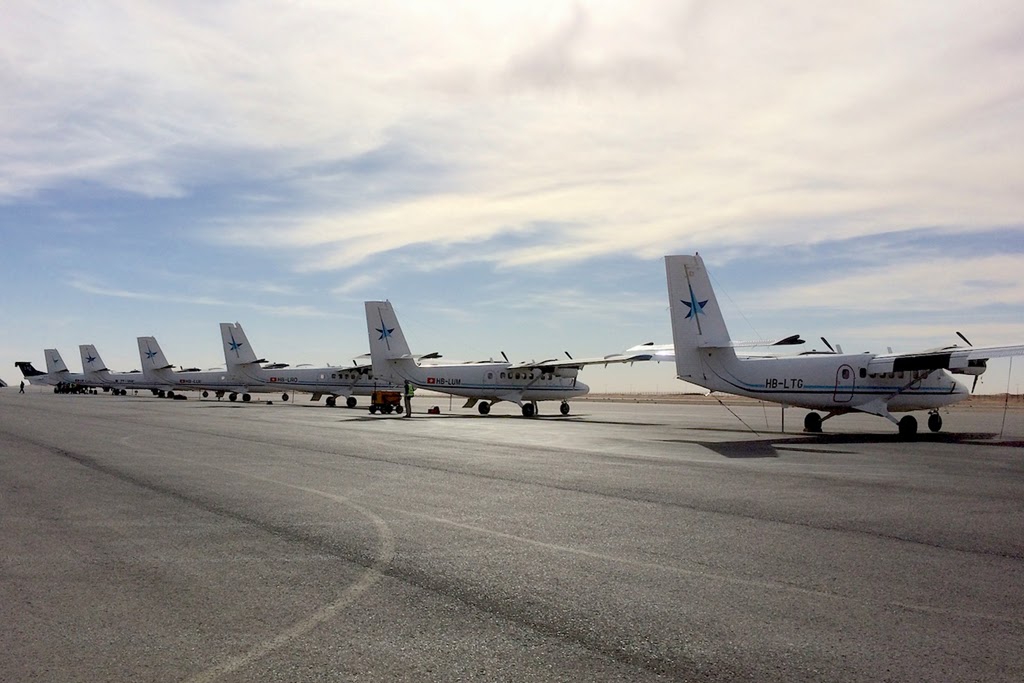 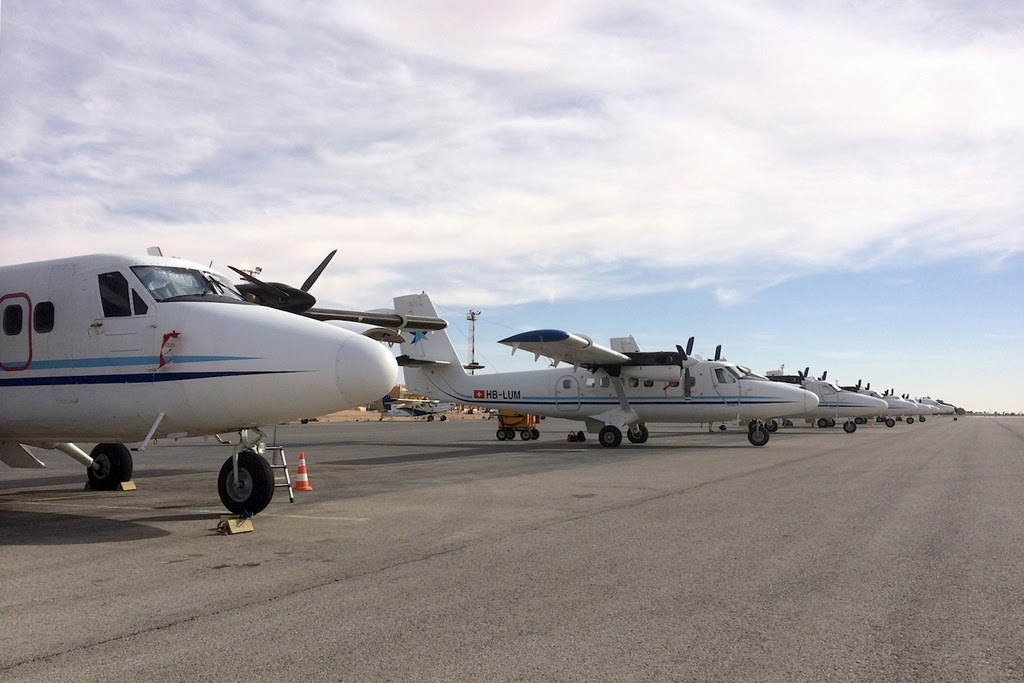