N301CL positioned up from Deland, FL to the company base in Dekalb, IL on 26-Mar-2014, and today arrived in Canada for its usual summer contract in Quebec.


The second sector for VH-AQU is underway with the 1,019nm trip to Port Hedland, which is expected to run just over 7 hours.

The aircraft is being ferried by Canada's Worldwide Ferry/Planes & Parts Ltd. of Calgary. 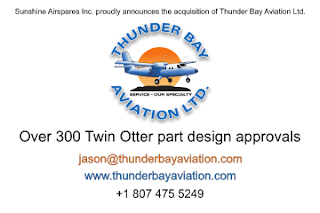 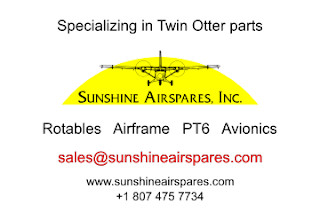 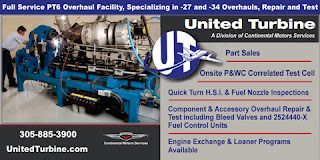