The identity of the aircraft that flew Mactan-Cebu, Philippines to Guam on 23-Aug-2014 has been identified below as N564D. This is the former Lao Skyway RDPL-34179.

The first Viking Series 400 Twin Otter to be delivered to Russian based Plastun Avia was officially handed over in a ceremony at Vladivostok on 23-Aug-2014. The aircraft is operated in Aurora Air Company colours and will be flown in the Primorye region. 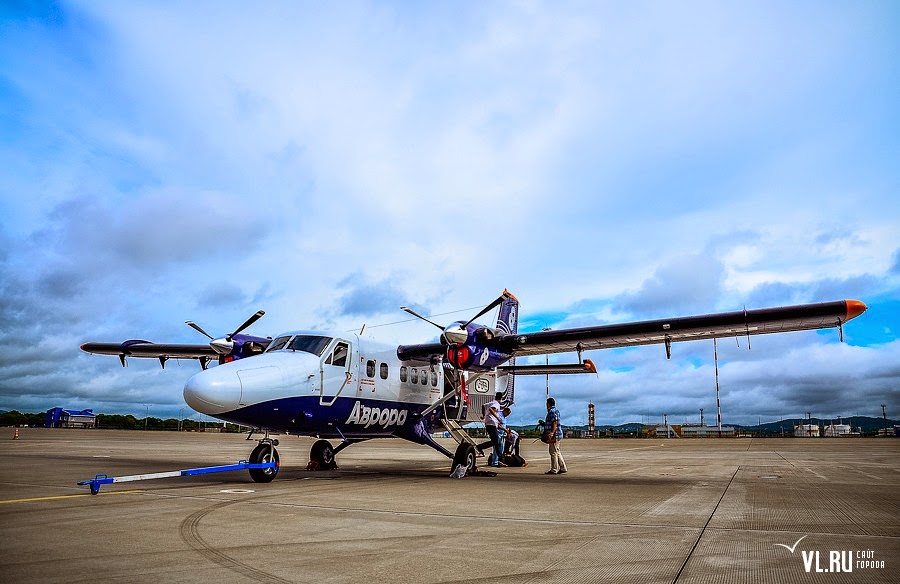 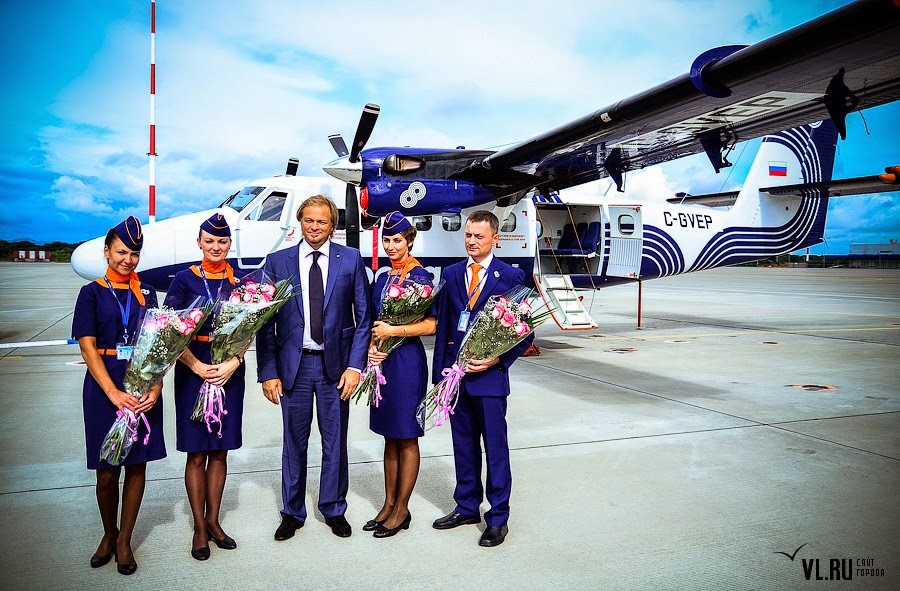 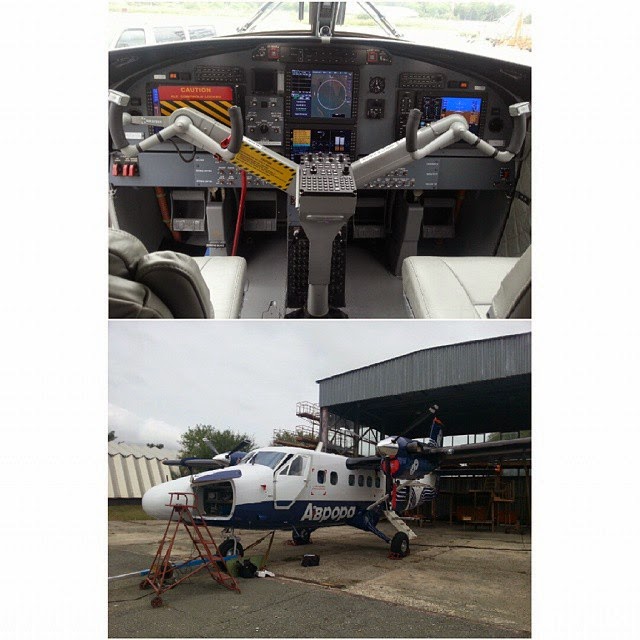 K2 Smart Jets of Athens, Greece has announced their entrance into the seaplane market under the name of Airwaves. In 2013 K2 acquired a 50% interest in Water Airports S.A., a company specializing in development, licensing and management of sea aerodromes. Currently, K2 Smart Jets operate an Embraer Legacy, and a Citation 560XLS from their base at Athens.

The first areas of operation are expected to be in the regions of Lokron, Almiro, Kalamata and Syros where the company has already approached the municipal authorities.

Sources in Greece indicate the company has secured two DHC-6-400s and continues negotiations for a further four options. Operations are slated to begin in 2015.