“Validation of our RWMI DHC-6-200HG STC provides added capabilities for operators of DHC-6-100 and -200 Twin Otters who follow European EASA regulations,” says John A. Zublin, President and CEO of IKHANA. “The legacy -100 & -200 series aircraft tend to have lower empty weights, by approximately 300 to 500 pounds, when compared to a similarly equipped DHC-6-300 aircraft. This makes our DHC-6-200HG an attractive alternative for adding payload capacity and revenue.” 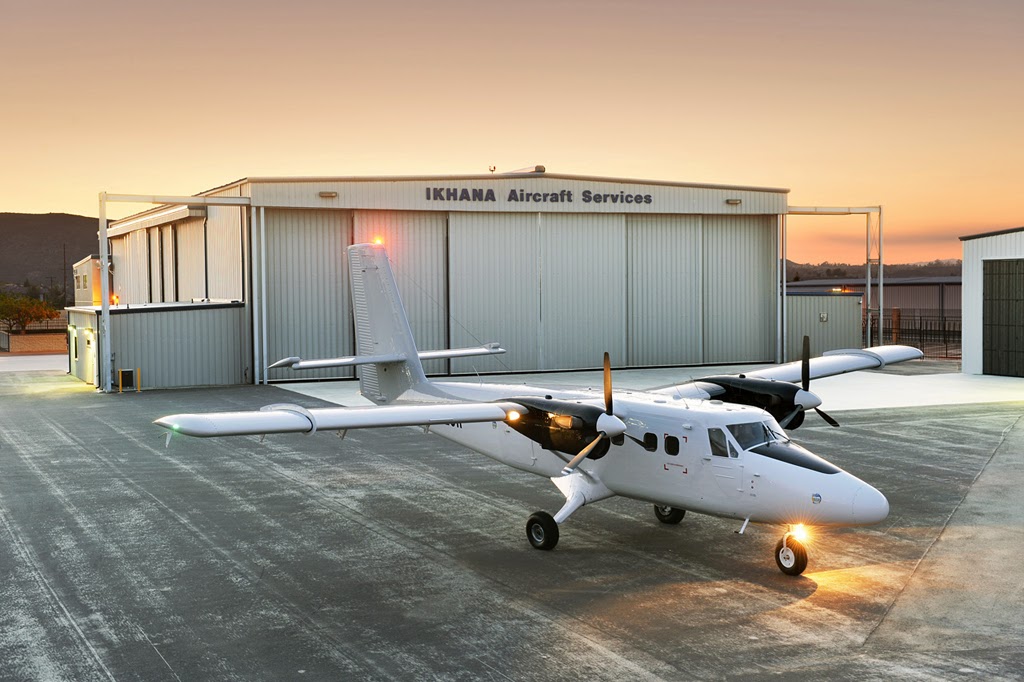 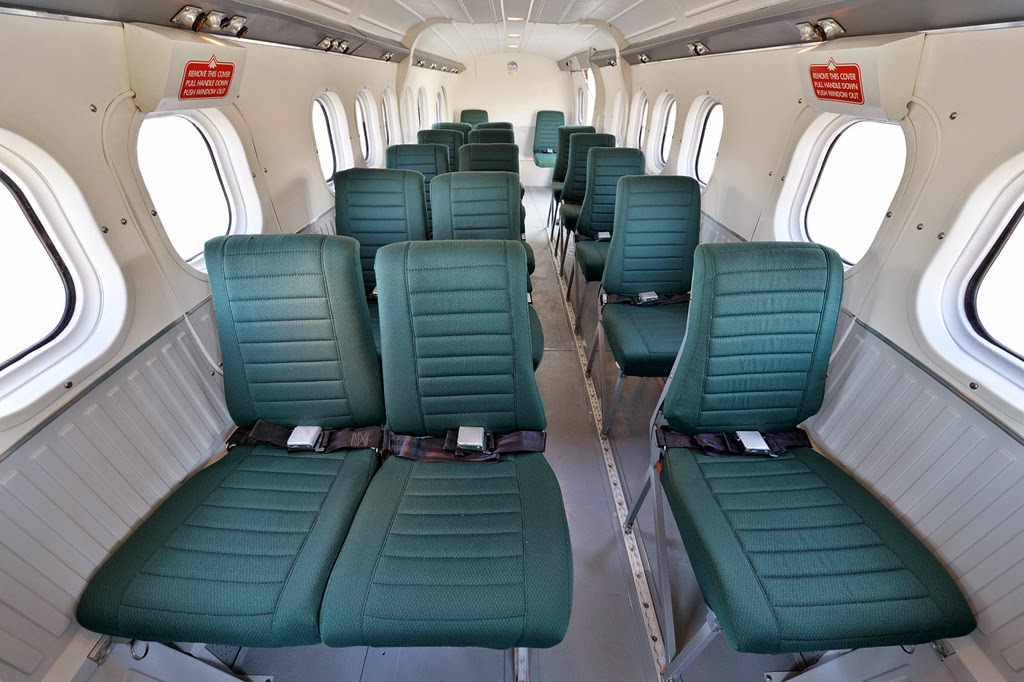 IKHANA has a proven reputation for developing unique engineered solutions across a wide variety of aircraft platforms and diverse customer base including extensive experience in the DHC-6 Twin Otter, King Air, and Gulfstream airframes.
Posted by Erik/64N21W at 15:21:00