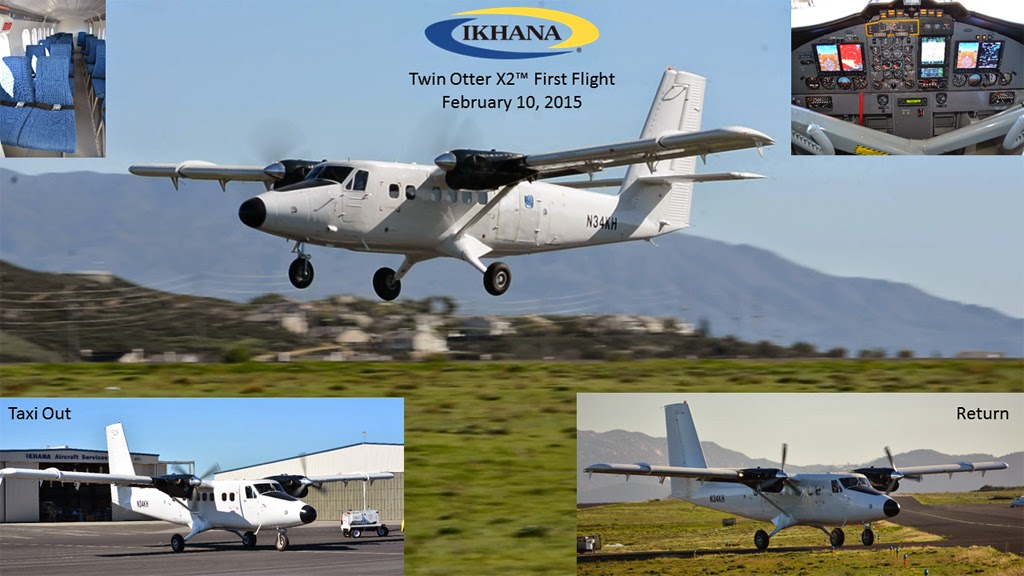 C-GOKB departed Cape Girardeau this morning, bound for Gainesville and Nassau. Although I have no sort of confirmation, I might guess that the aircraft is bound for Saint Maarten. If so, it could signal the pending return of MSN 533 or 588, which have been with Winair since Oct-2012 & Aug-2013 respectively.

Then again, it's always possible that it isn't going to Saint Maarten.......