Kiribati had previously purchased another DHC-6-300 MSN 647 from CAAMS during 2013 as seen in the photograph below, and CAAMS was taking a CASA 212-200 in partial trade against the aircraft. 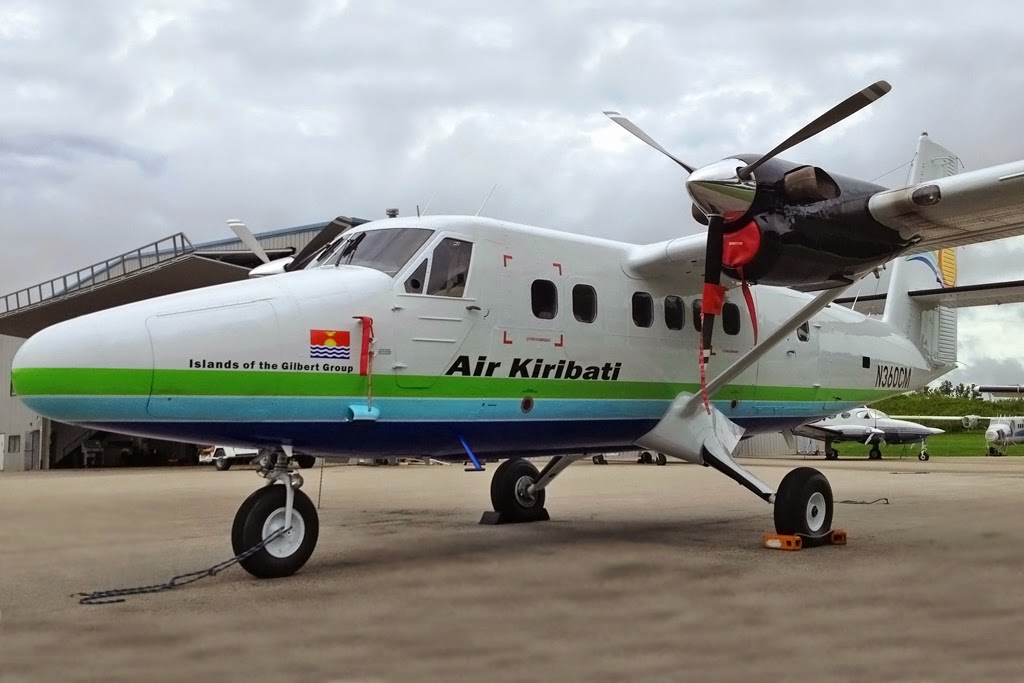 Following the publishing of the Kiribati press release by New Zealand media outlets, CAAMS issued the statement below, announcing a multi-million dollar suit against both Air Kiribati and the Kiribati government.