Arrived Biak-Frans Kaisiepo 29-Aug-2015 on delivery to DimonimAir. The company currently operates a fleet which includes Cessna 208B Grand Caravans, a PAC750 and an ATR-72. Their headquarters is in Jakarta with service to Nabire, Wamena, Tanah Merah, Timika and Bali.

The aircraft will become PK-HVM, and can be seen in the photo below after arrival in Biak. It also appears that they are using the former Merpati hangar. 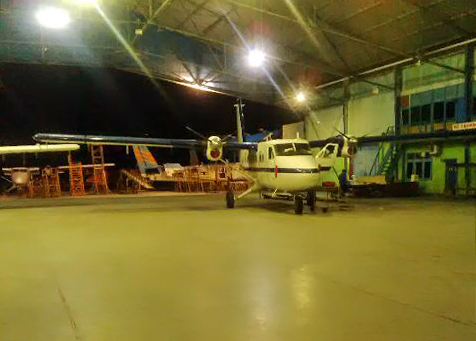 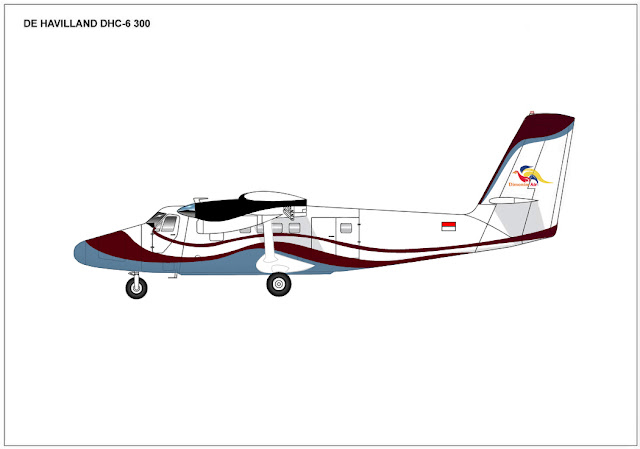 This aircraft is expected to be on static display in Victoria, BC 08/10-Sep-2015 at Viking's Operators Forum, and will be ferried to Indonesia by Southern Cross Aviation after the conference.