European Coastal Airlines has announced the launch of international services with effect from 13-Nov-2015.

Beginning on that date European Coastal will operate a new four times weekly service from Rijeka Airport, and the downtown Split seaplane base to Ancona, located on Italy's Adriatic coast. 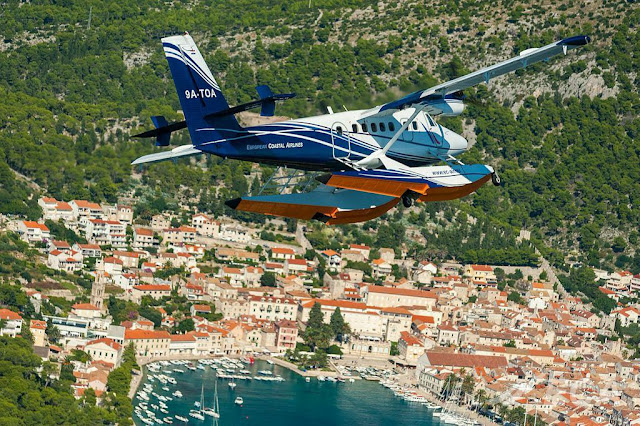 
DHC-6-400 MSN 906 C-GVTU arrived at the Presidente Nicolau Lobato airport in Dili on 28-Oct-2015 on delivery to the Authority of the Special Administrative Region of Social Market Economy Zone (ZEESM).

The aircraft will initially fly to and from the enclave of Oé-Cusse, the island of Atauro, and other locations in the region.

C-GVTU was delivered by Calgary-based Worldwide Ferry, with five stops made between Calgary and Dilli over the period of one week. 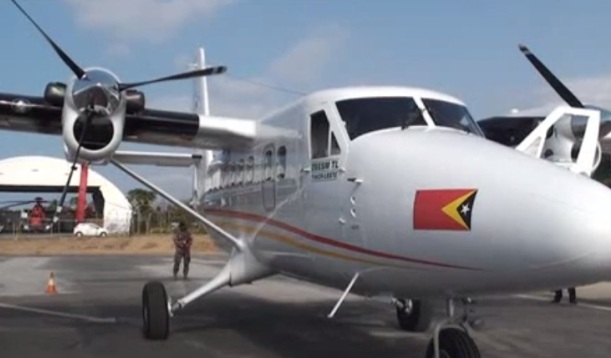