MSN 928 C-GFAP was flown over to the Spokane paint facility on 16-Oct-2015, having been delivered direct from Calgary to Victoria  in primer finish back on 27-Aug-2015. As can be seen in the photo below the aircraft has now received the distinctive Rosneft yellow and red/orange scheme, and Russian registration.

Rosneft is set to begin receiving the first of ten Series 400's this year, with deliveries running through Dec-2016. As Rosneft themselves do not possess an AOC, the aircraft will be operated by independent contractors. 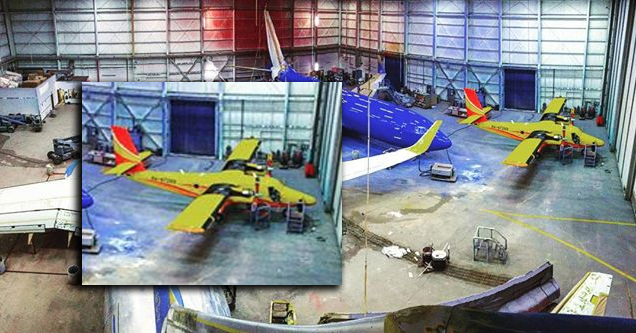