A nice shot of the MNR DHC-6-300 C-FOPJ taken this morning at Sioux Lookout, ON by Rich Hulina.


Officially imported to Canada 02-Dec-2015; the return to Canada of S2-AHE reportedly follows the termination of the Chevron Bangladesh contract. The aircraft was originally delivered to Dhaka in Sept-2013.

The aircraft is seen below at Nis, Serbia on 16-Sep-2013 as it was being delivered to Bangladesh by World Wide Ferry. 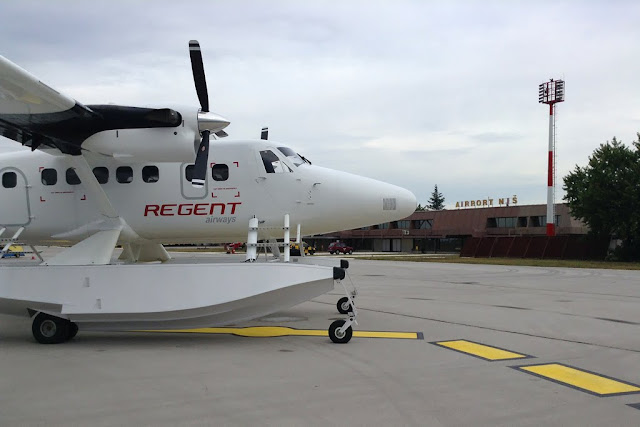