After an interruption of 23-years, on 17-Nov-2015 Aurora has restored scheduled service from Vladivostok to Dalnerechensk, the oldest and most northern town of Primorsky Krai. The flight operates twice weekly, using the Twin Otter Series 400, with a flight time of 1 hour and 20 minutes.

The carrier has also introduced the Viking Series 400 Twin Otter to the Vladivostok - Dalnegorsk route with effect from 04-Dec-2015. The twice-weekly service restores the air link between the two cities following a hiatus of nearly twenty years.

Due to local demand, Aurora will also use the Twin Otter for flights from Vladivostok to Kavalerovo during December. 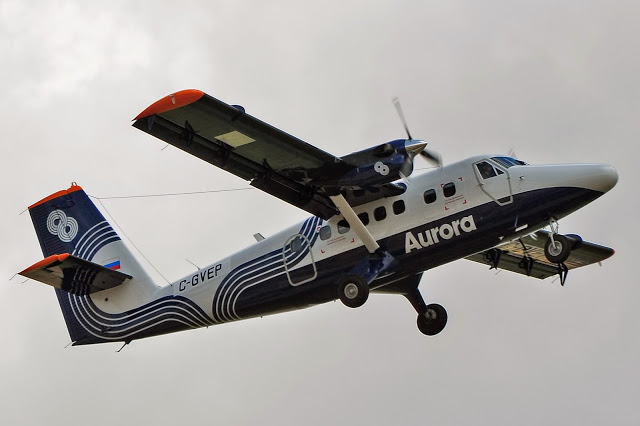