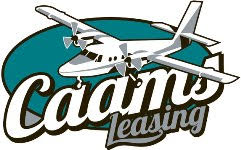 Please provide CV and details to:

During a ceremony held yesterday at Teniente Octavio Garrido Air Base, SENAN officially launched their new Viking Series 400 Twin Otter AN-261. The aircraft will be used for humanitarian and search/rescue operations as well as surveillance duties in support of fighting organized crime and drug trafficking. It is seen below at the ceremony. 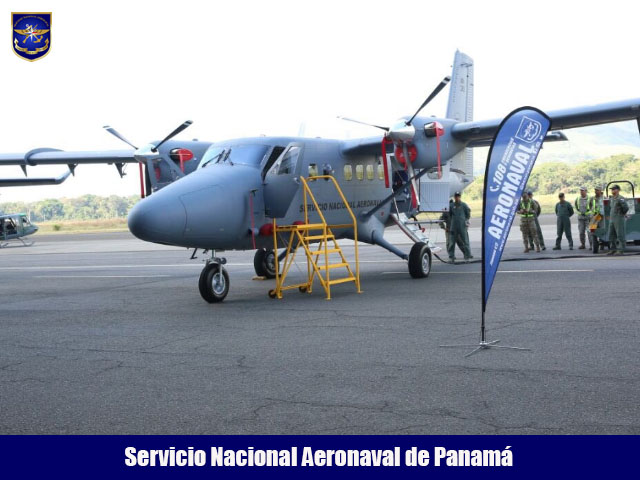 The Twin Otter series has been in use in Panama, both with military and commercial operators for the past forty-seven years.
Posted by Erik/64N21W at 12:53:00