Test flown from Gander, NL 06-Jun-2017, and then flew Gander, NL - Bathurst. NB same day on delivery. Aircraft had been parked at Gander since 2016, and is being flown to Calgary, AB for attention by Regent Aircraft Services. 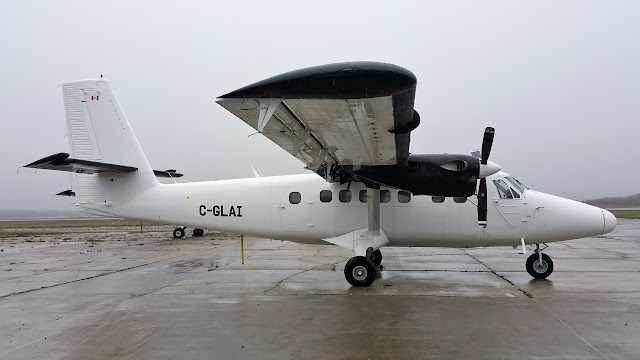 Test flown from Gander, NL 06-Jun-2017; aircraft had been parked at Gander since 2016. It will depart from there after C-GLAI has arrived in Calgary. 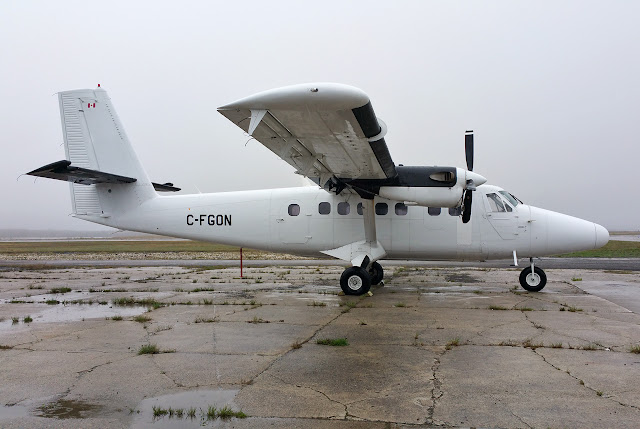 Noted still present at Springbank, AB 17-May-2017 in full Air Labrador c/s, as seen in the photo below with thanks to John Olafson. C-GIZF had arrived in Springbank on 22-Mar-2017. 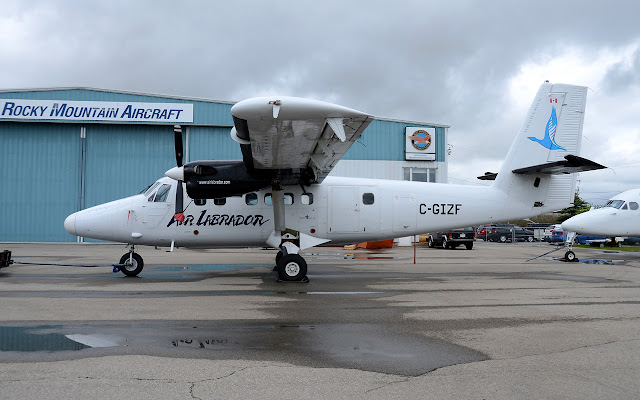 Flew Spokane-Int'l, WA - Victoria, BC 02-Jun-2017 after painting. The aircraft is seen below after arrival, with thanks to Tim Martin. 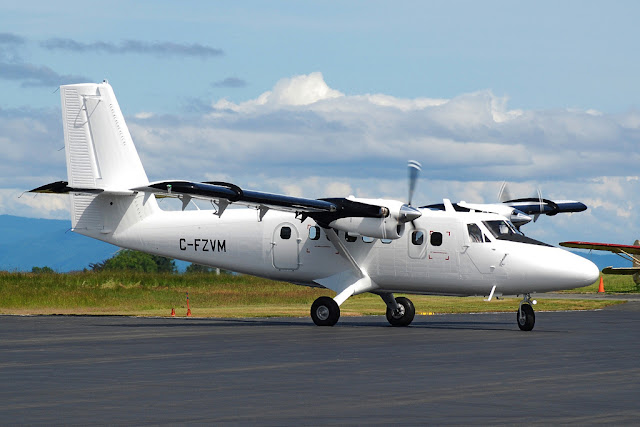