A quiet day on the Twotter front, so a couple of great pictures instead. Marking the end of an era in Newfoundland and Labrador, Innu Mikun and Air Labrador became Air Borealis earlier this month. C-GNFZ is seen below with thanks to Duane Blake.

C-GNFZ is MSN 719, and has flown in South America and Africa before coming to Canada in 2011. Since that time it actually flew with both Innu Mikun and Air Labrador. 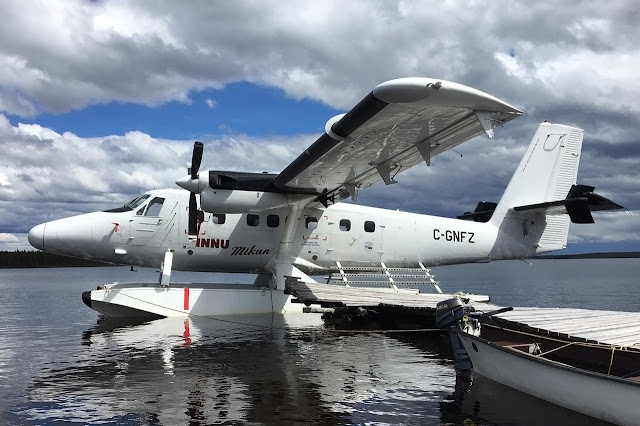 A great air-to-air shot of the NASA DHC-6 N607NA over northern Ohio. The aircraft is based at the Glenn Research Center at Cleveland, OH. It is MSN 4, having been built in 1966 for the Ontario Department of Lands & Forests. Photo with thanks to NASA. 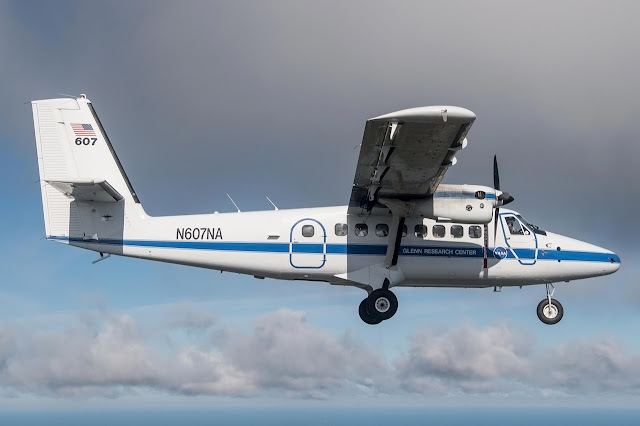 Calgary's Planes & Parts Ltd. (World Wide Ferry) move more Twin Otters around the globe than any other ferry company, and they have now added surface transport to their capabilities. With a new company owned 5th wheel tractor and purpose built air-ride triple axle trailer, they can now move aircraft that are unable to be flown. Currently the company is licensed to transport within Canada, and service is expected to be available to/from the U.S.A. soon. 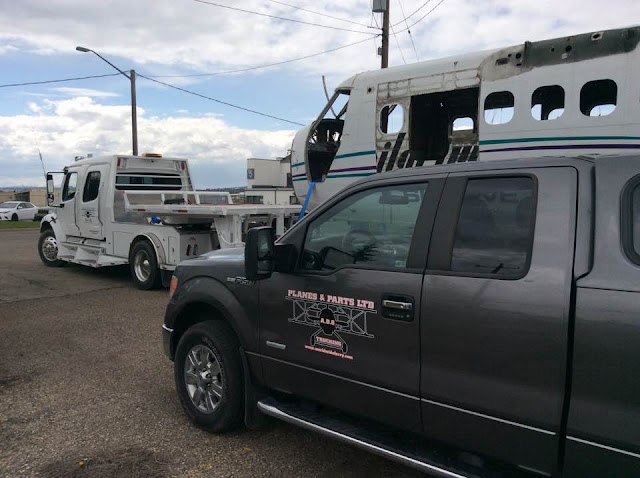 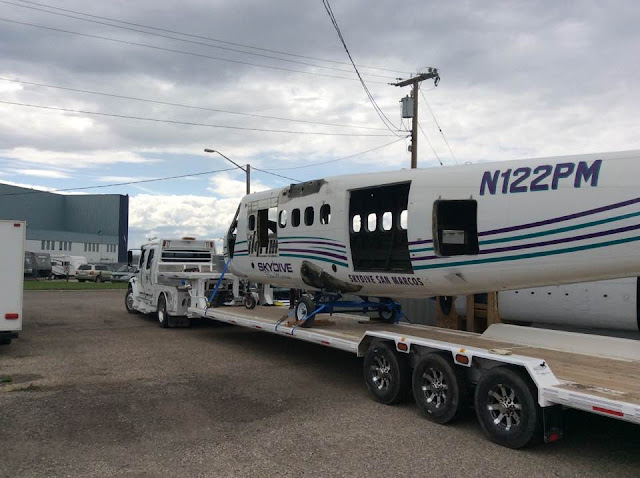